Every second year NORDEM arranges the EAR-ly music competition who's overall aim is to encourage the formation of new early music ensembles and to stimulate an interest in early music among students throughout the Nordic-Baltic region. EAR-ly 2022's final will take place in Lithuania, in 2023.

NORDEM, Nordic Early Music, is since 2006 an inter-Nordic-Baltic network for early music festivals, organisations and promoters.

YoungEM was a "þing", a visionary conference devoted to the place of early music in education in the Nordic-Baltic area, held in Tórshavn in May 2018. 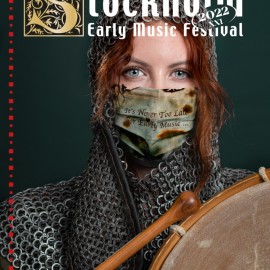 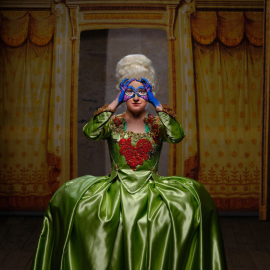 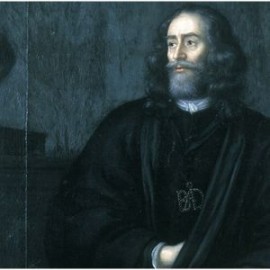